Skip to content
By racheljohnJanuary 3, 2019News and Events, Outreach ProgrammesLeave a Comment on ERHA Goes Beyond the Boundaries of Healthcare

ERHA Goes Beyond the Boundaries of Healthcare

The Eastern Regional Health Authority (ERHA) opened a Computer Lab and Library at the Plum Mitan Community Centre on 3rd January, 2019 at the request of the members of the Community and the President of the Village Council, Mr. Rishi Deonanan.

The Computer Lab and Library will provide students like eight year old Shanisha Kistow of Plum Mitan Presbyterian School and others with key tools to conduct research, do their homework and prepare their School Based Assessments.

Mr. Ronald Tsoi-a-Fatt, Chief Executive Officer of the Eastern Regional Health Authority indicated that, “The ERHA embraced the opportunity to enhance our collaboration with the community of Plum Mitan by extending our services beyond the boundaries of healthcare… and provided assistance to equip this facility to empower the community we serve.”

The ERHA donated a variety of books and six refurbished computers.  They also collaborated with the Telecommunications Services of Trinidad and Tobago (TSTT) to acquire unlimited Internet access for the Lab.  Ms. Anjanie Ramesar-Soom, Manager-Corporate and Community Affairs with TSTT expressed that one of the goals of the company is to positively contribute to the development of the nation’s youth.  Mrs. Ramesar-Soom further stated that, “the community of Plum Mitan is one of the first communities to be gifted with Internet powered by WTTX made possible by TSTT’s robust LTE Network.”  She also pledged to donate additional computers to the Plum Mitan project.

Ms. Paula Garcia, Community Development Officer II, was particularly excited about the project and urged the members of the community to encourage the younger ones to make full use of the Computer Lab and Library. She further stated the Ministry of Community Development, Culture and the Arts will be conducting computer literacy training in Plum Mitan through its Skills Training Programme. The training will be geared towards equipping the users with the necessary skills to use computers and to do everyday tasks such as browsing the web, managing files and folders as well as using Microsoft Office Suite.

The formal opening was followed by a Health Clinic hosted by the ERHA to provide a range of services to the community which included basic screening, immunizations, pap smears, advice on oral health, nutrition and health education.

Mr. Rishi Deonanan thanked the Eastern Regional Health Authority for strengthening the relationship with the people of Plum Mitan and expressed his gratitude to TSTT for their contribution. 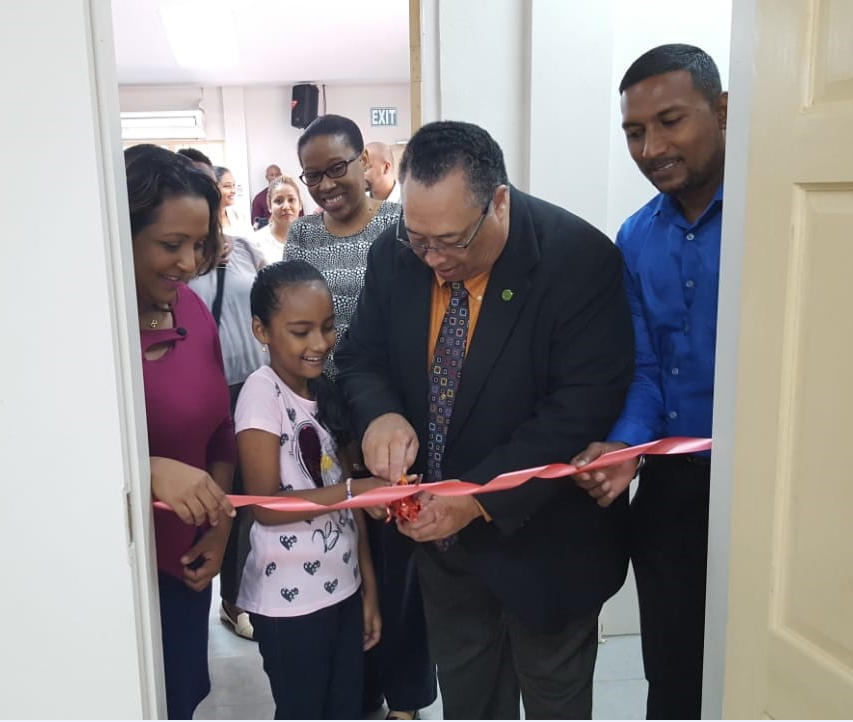 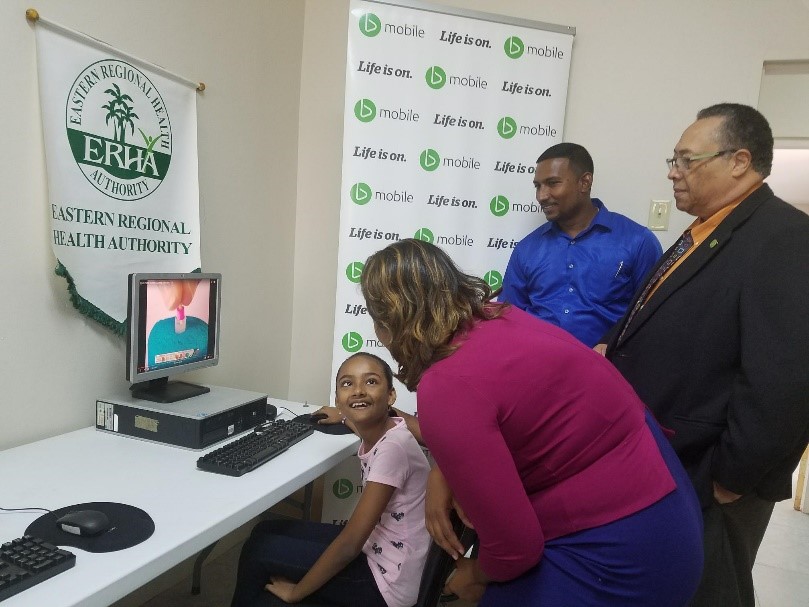 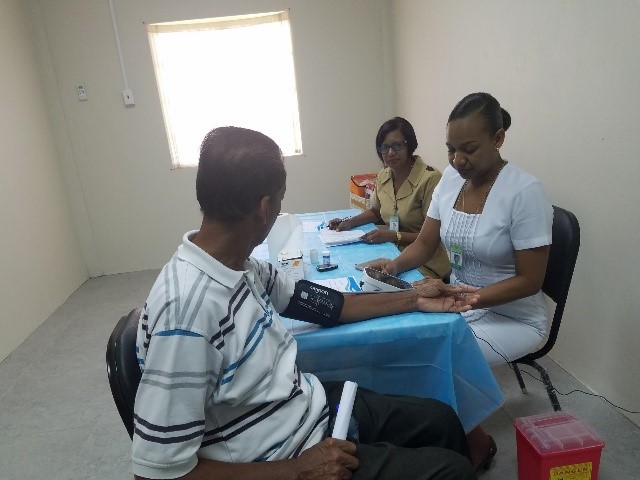